Michael D. Sgro is a educator, minister, coach and recruiter of superheroes. He coaches professionals to improve their overall effectiveness, leadership skills, career readiness, digital savvy and so much more. Michael's vision for himself is to help people achieve their human potential through relationship building, developing emotional intelligence and understanding "people math".

Sgro, born and raised in Syracuse, had ascended the ranks in higher education at several institutions in New York state, earning a stellar reputation for his work with constituent engagement, program management, professional networking and digital marketing. He spent 20- years on college campuses in New York City and the Central New York region before coming home to Syracuse to start his own coaching practice.

Michael has earned several honors through the years, including the NYU Advocate for Change Award, the SUNYCUAD award for best alumni program, the Downtown Syracuse Committee Perfect Partner award, the Le Moyne College Ignatian Award for Service and most recently the Champion of Learning from the Association of Talent Development of CNY.

He holds a bachelor’s degree in psychology from Le Moyne College, a certificate in business coaching from the Professional Business Coaches Alliance of North America, a certificate in project management from the American Management Association, is a certified facilitator of Extended DISC and an ordained minister in the Universal Life Church.

Michael lives, works and participates actively in the historic downtown Syracuse community with his maltipoo, Jonah. He also serves as a member of the board at the LGBTQ City of Syracuse Advisory and the United Way of Central New York.

To coach extraordinary leaders and develop empathy as a core competency with love, community, excellence, creativity, innovation and fun.

Michael Sgro Leadership Coaching operates from an office and training center in historic Downtown Syracuse.  The space is called, il salotto, which is Italian for "the parlor" and is dedicated to Caterina and Biagio Squadrito. (pictured here with little Michael)

The Squadrito's were Italian immigrants who brought their three daughters to the United States over 50 years ago by boat from Sicily. They settled in Syracuse where they worked in area factories to support their family.

Michael Sgro is their eldest grandchild and does his work with empathy, in their honor.

We are located on 351 South Warren Street, Suite 101 on the Commonspace campus in the Cathedral Square area of Downtown Syracuse. Clients and guests enjoy the comfortable space and it is ideal setting for leadership development. Metered parking is available street side and there are several parking garages in the area. Hours are by appointment only.

Story 66: Mike Sgro on Unlocking the Power in People

At The Coffee Table Podcast | Episode 68 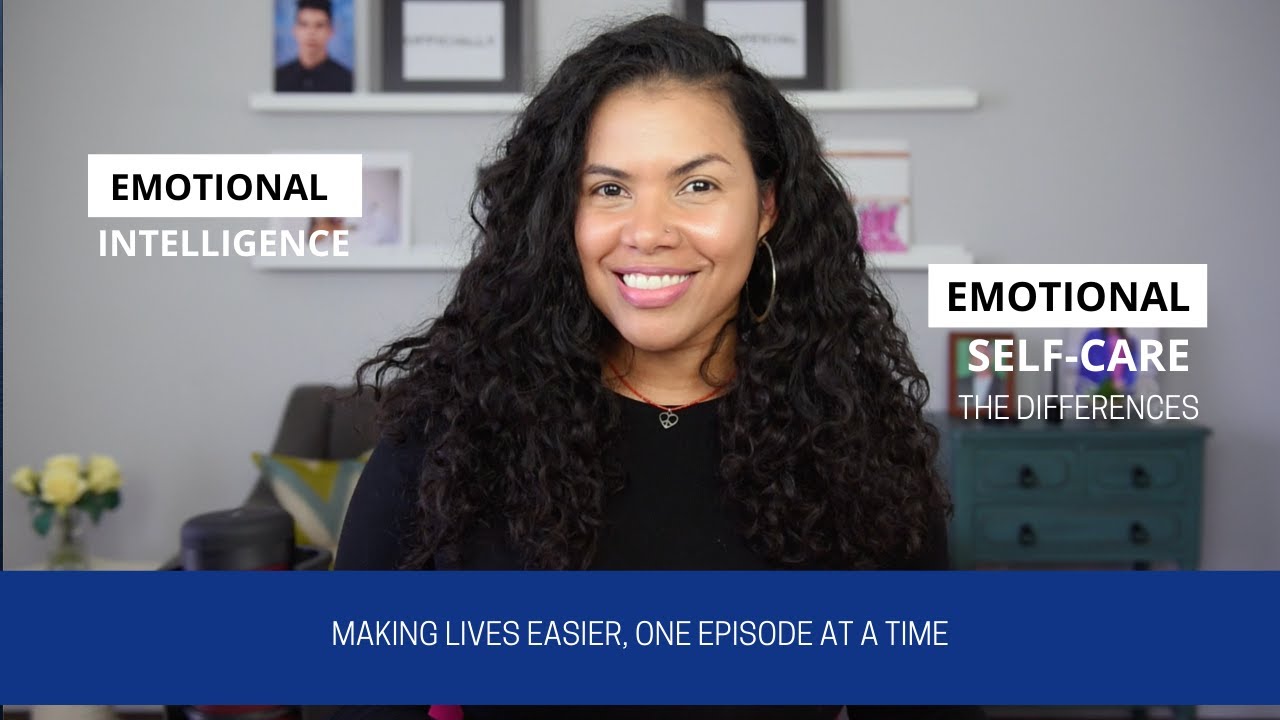 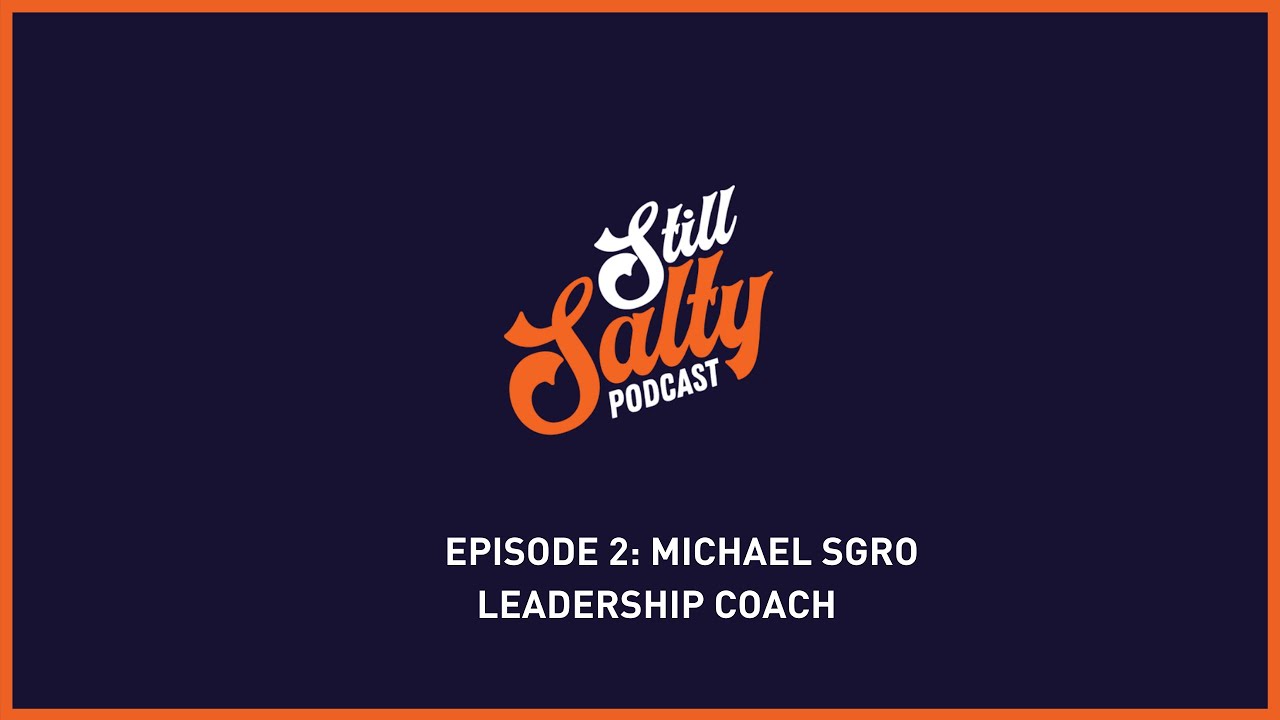 What we know for sure about YOU:

"What you believe is how you behave."